REQUEST ACCOUNT
To approve your account we will need to verify your company information. We do not guarantee an account to everyone. Please provide 100% legit and matching information along your application in order to get approved.
Description

Black Is The New Black

For the cool suave individual, who likes to revel in the simpler things as they attain their calm relaxing high. Clipper Metal Lighters Black Gradient is just the lighter for those customers of yours. The metal lighters offer a longer-lasting and more durable casing, emphasizing Clipper Lighters reaffirmed commitment to providing the best possible lighters by emphasizing product reliability and customer safety. The product is easy to be delivered and packed within stores as it weighs 1.16 kg overall and dimensions of 15×21×15 cm per pack of 12 pieces. The metallic material also has a seductive appeal that will rapidly pique interest and increase sales.

Light Up The Dark

Taking the wholesalers and their esteemed customers into consideration, Clipper developed features that make the experience pleasurable while still prioritizing the safety of the users. They created customer-friendly features to improve your consumers’ experience. Unlike traditional lighters, this one has an unusual, but the easy-to-use shape that allows for easy handling. Customers will save money by using a refillable and refinable tank instead of disposable lighters. This tank is made of high-quality nylon that is both heat and break-resistant.  The flint also doubles as a packing tool and has a $50 million insurance coverage guaranteeing the safety of the lighter. It’s also 100 percent recyclable, demonstrating Clipper’s unwavering commitment to environmental protection.

Additional information
About Clipper
Clipper is the brand name of a type of refillable butane lighter, designed by Enric Sardà and owned by Flamagas S.A. since 1959.

The lighters are mostly produced in Barcelona (Spain), while others are manufactured in Chennai (India) and Shanghai (China). Clipper has a wide range of lighters, gas refills and other accessories. The first Clipper lighter was made in 1972, and now the worldwide level of production is around 450 million units a year, making it the second largest lighter manufacturer in the world (behind BIC).

The Clipper brand is a division of Flamagas S.A., which also distributes stationery and electronics for such brands as Casio and Daewoo. Flamagas S.A. is headed by Puig, and both companies are subsidiaries of the Exea Corporation. 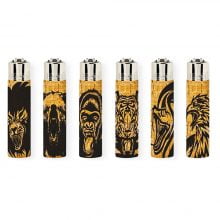 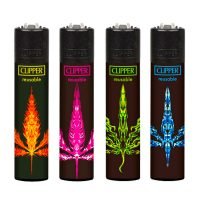 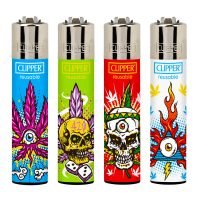 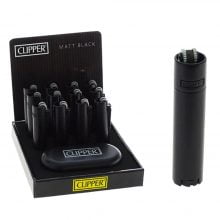 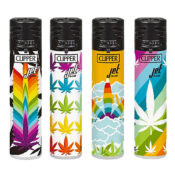 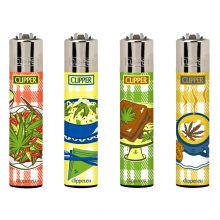 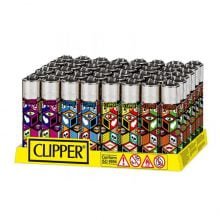 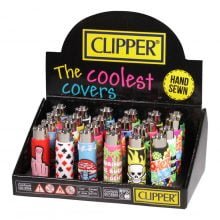 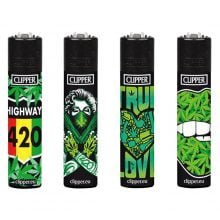 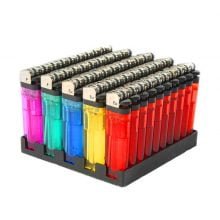