REQUEST ACCOUNT
To approve your account we will need to verify your company information. We do not guarantee an account to everyone. Please provide 100% legit and matching information along your application in order to get approved.
Description

The Next Generation Of Marijuana!

Acapulco Gold is the next generation of marijuana. A descendant of the original Acapulco Gold and with more than 10 years of careful selection, it has become a strain with all the advantages of its ancestor, plus the new traits that make it remarkably different. It flowers with fat colas, like before, but the buds are incredibly dense and covered in sweet resin crystals. Why not get ahead of the rest, and be one of the early retailers to provide your customers with the next level of Cannabis? Purchase our wholesale Barney’s Farm Acapulco Gold (3 seeds pack) today, at our premium wholesale prices.

Acapulco Gold is a potent Sativa strain known for its rich history and golden brown appearance. It has been grown in the fertile volcanic soils of Mexico since the 1950s and was smuggled into North America in the 1960s where it became popular across the United States. The strain which is a result of the seeds on display offers a blend of body relaxation, stress relief, and mental stimulation while still keeping your customers grounded enough to be productive throughout their entire days or nights out.

Each pack on display has three seeds to get the ball rolling. Shop with us today! 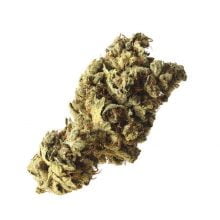 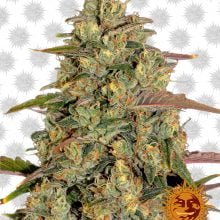 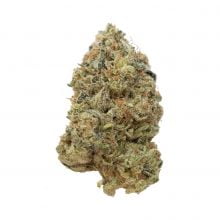 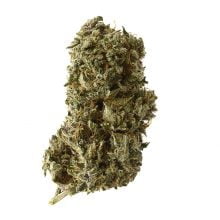 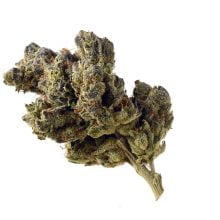 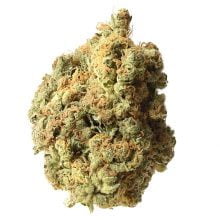 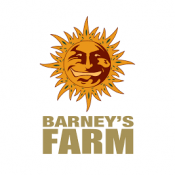