The origins of 420 remain hazy, with many theorizing how the number came to be related to the use of marijuana. For some, high school kids started it, while others claim it started as a “code 420. Marijuana smoking in progress”. If you are wondering what 420 means and how it came about, read on to be informed and entertained as we explore in detail the myriad of theories that surround its origins. But first, what does 420 mean?

4/20, A Holiday Growing in Popularity

World over, the 20th day of April is growing in popularity, with many pot sympathizers and users gathering at parties and rallies to celebrate the highest holiday on the calendar. Pot-smokers gather on the day and, when the clock strikes 4:20, begin toking in celebration of the cannabis culture. As the day grows in popularity, the celebrations are also morphing into a call to action for the legalization of the use of marijuana, a drug that remains largely illegal in most parts of America and the world today. 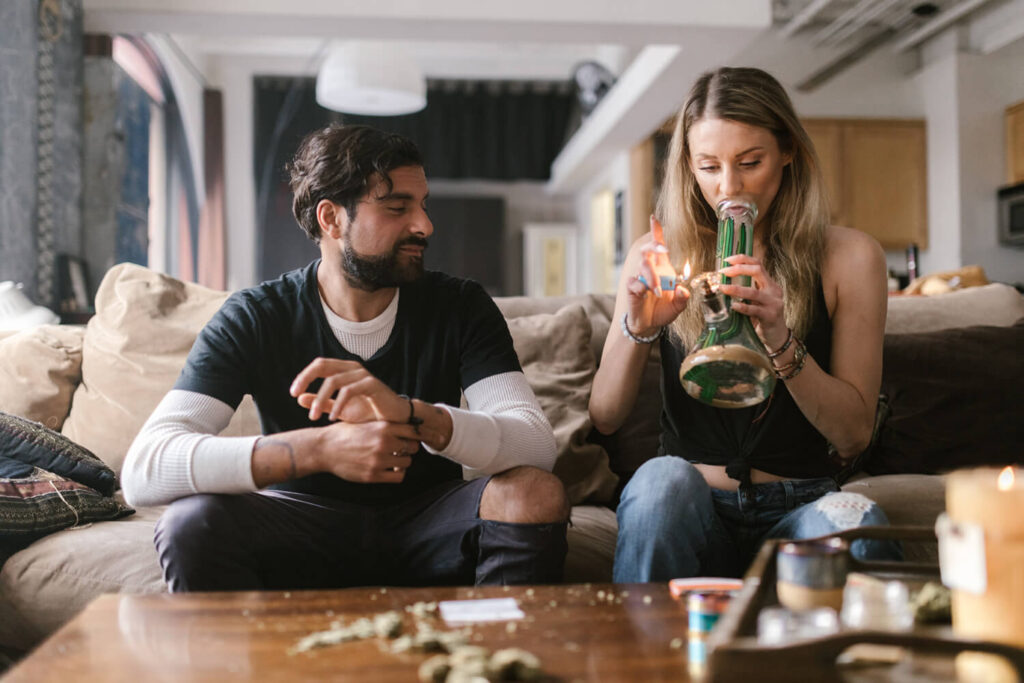 With the movement for legalization gaining more and more support, and legalization expanding to more states and more countries, the holiday is also becoming more commercialized. Companies that sell cannabis products are looking to push more volumes and increase the awareness of their brands. However, this commercialization happens to be contrary to the counterculture movement, largely made up of hippies and others who decried greed, corporate influences, and all things mainstream.

But while many partake in these festivities, only a few know what 420 means and what prompted these celebrations to be held on April 20th every year. If you sit around a group of toking pot smokers, you will be exposed to a lot of highly educated theories that only get crazier depending on how high the crowd is. Let us debunk some myths surrounding the origins of 420.

Code 420? No, We Don’t Have Cannabis Smoking In Progress

One of the most common theories about the origins of 420 is that the police use “code 420” to report cannabis smoking activities. While the theory sounds plausible and would make for a good origin story, police deny having ever used this code to report such offenses. Depending on which state you are in, a 420 could be used to cite trespassing in California, homicide in Las Vegas, or whatever the police station decides the code is for. However, where state penal codes are concerned, 420 does not refer to drug use. So no, the police have never and will not be using the 420 to call in marijuana smoking in the states where it is still illegal. 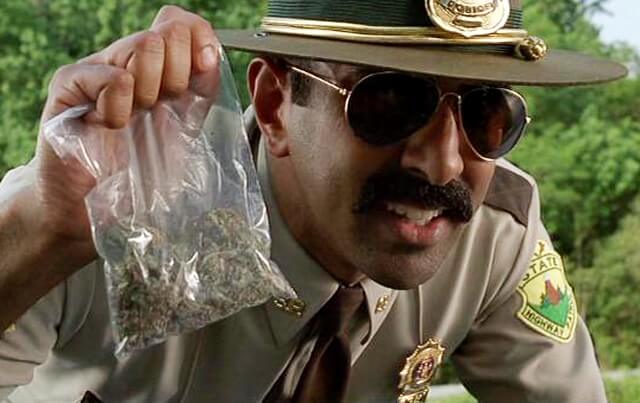 Some have suggested that the 420 could be a reference to the 420 chemicals that make up the marijuana plant. However, research reports state that the plant carries much more than that, with the plant estimated to contain not less than 500 chemicals. This one is set in stone and sorry folks, the search for the origin continues.

It is not hard to imagine how Bob Dylan’s Rainy Day Women No. 12 and 35” came to be referenced in regard to the origin of 420. Someone got stoned with the song playing in the background and figured that if you multiplied 12 by 35, the answer, as you may have guessed, is 420. Bob Dylan’s indulgence in the plant probably also helped to fuel the theory. Sadly, this is probably just another tale of a stoner. 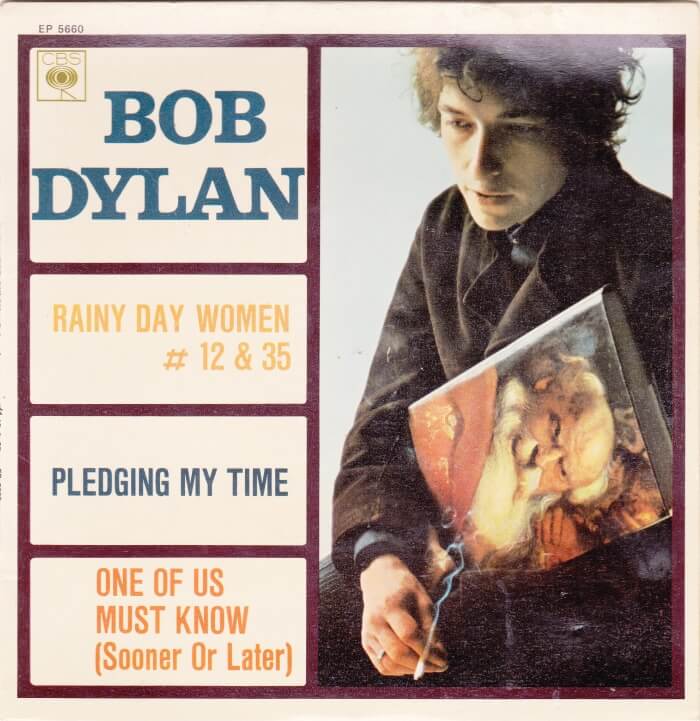 It All Started With Some High School Kids

The most plausible theory, and one that we are strongly inclined to believe, can be traced back to San Rafael High School, Northern California. The year is 1971 and five teenagers commonly dubbed “The Waldos” embarked on a Jack Sparrowesque treasure hunt at Point Reyes, north-west of California. The mission? To find a new source for the marijuana plant, which they smoked a lot of at the time. Their meeting point before the expedition? A Louis Pasteur statue is just outside the bounds of the school. They had to wait for school activities to end and convene at 4:20 PM to go on their treasure hunt. Legend has it they never found the plot at Point Reyes. However, a tradition was born where the group would use the 420 code to refer to their weed-smoking adventures. With time, the code ceased to be a secret and spread through communities and across generations to what it is today. The story is well documented with proof on The Waldos website should you need to verify the claim.

The Waldos theory is the most plausible theory for the origins of the 4/20 celebrations. We hope you enjoyed getting educated on what 420 means. Now the next time you take part in the festivities, remember to share the story with family, friends, and brothers and sisters in cannabis. 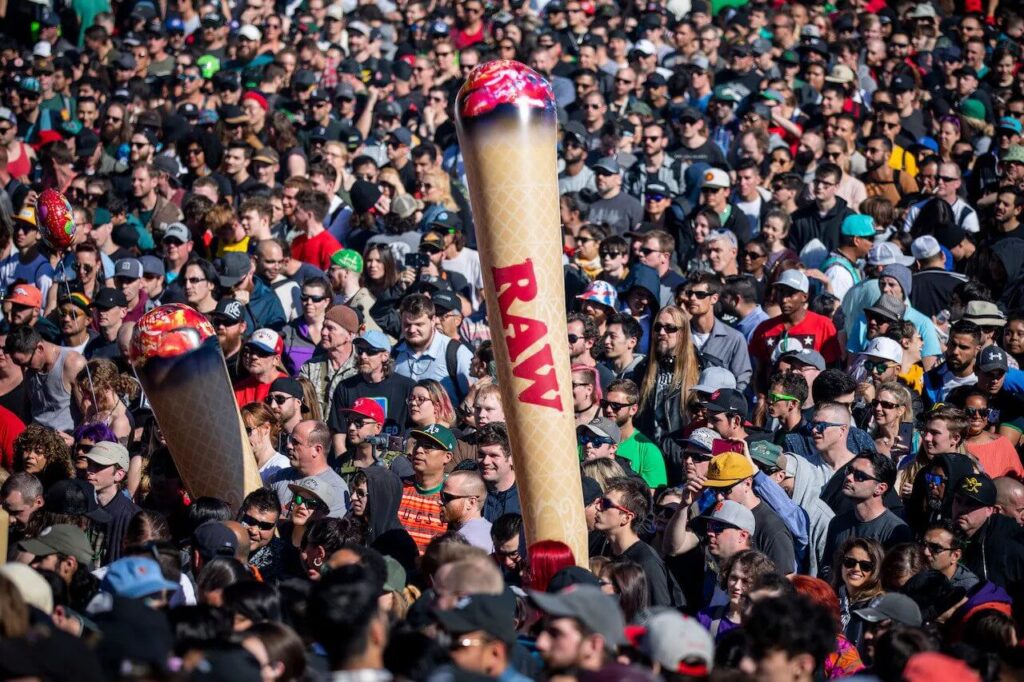