What Are Terpenes and What Are They Used For?

As it is still something of an emerging industry, the creation and sale of cannabis-derived products are subject to a fair amount of jargon. This isn’t specific to CBD retail, as the internet, gaming, sports, and all sorts of other sectors struggle with the same phenomenon. At Simply Green, we’re aware that new terms can be one of the most alienating aspects of getting involved with CBD products, so we often take the time out to introduce some of the more unusual vocabularies. That’s why we created this article about what are terpenes and what are they used for.

Terpenes might be considered one of the more difficult words to encounter, as it doesn’t really have many parallels outside botany. However, anybody with a sense of smell is already aware of what terpenes are, even if they haven’t realised it yet. Terpenes create a plant’s scent, whether that’s from flowers, fruits, roots, or some other part of its biology. As cannabis has lots of terpenes, there’s a misleading belief online that terpenes are only found in this one plant, which, of course, is not true. 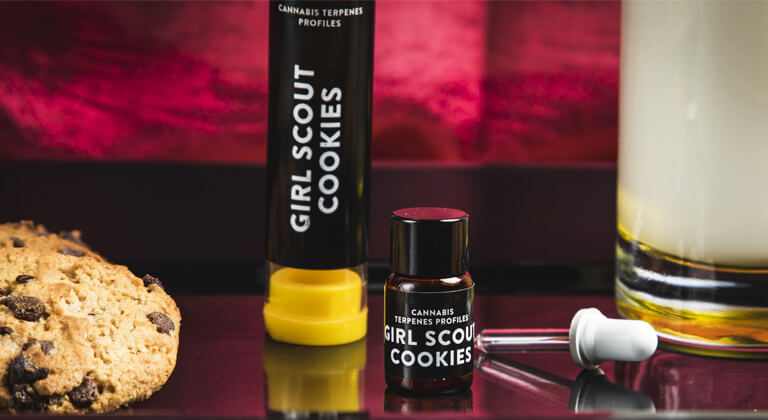 Much like cannabis, a large amount of the interest in terpenes stems from any health benefits that they might have. On the surface, as they’re used in mundane things like perfumes and essential oils, the answer could appear to be a hard ‘no’ but there’s some evidence that terpenes and the related terpenoid chemicals have a role in keeping a plant safe, either by seeing off predators or serving as something that has parallels with the human immune system. They aren’t all built the same, though.

There can be more than 100 different terpenes per cannabis flower, with names like limonene, linalool, myrcene, and caryophyllene. If you’ve ever heard anybody talk about the warm, spicy, citrusy, or peppery notes in a glass of wine, you’re already halfway to understanding terpenes. Each terpene produces a different scent and, with it, a different potential effect on the human body (Discover how Happease created their formulas based on terpenes). As a bit of a primer, let’s go over a few well-known terpenes, their scents, and their purported uses*. 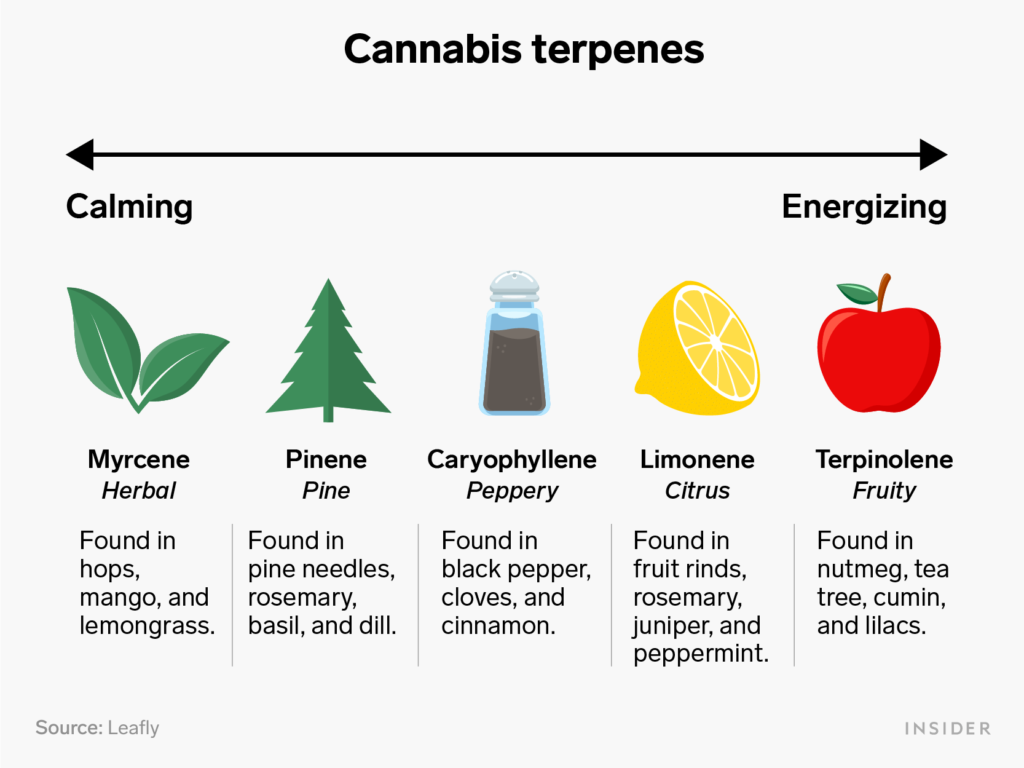 As mentioned, while terpenes are commonly associated with cannabis plants, the current industry craze is to isolate them for use in other products, including beauty creams, vapes, and some novel foods. There’s a small note of caution to be added here, though. The study of terpenes is embryonic, which means that these interesting compounds might do more or less than intended when removed from the native plant and added to something else. They may also serve as a bit of a gimmick in some items.

That’s not to say that the efficacy of terpenes is in doubt (anybody who has ever smelt lavender, which contains linalool, will attest to its soothing properties) but that it’s very difficult to know how terpenes interact with other chemicals at this stage. What we do know is that terpenes work inside their own plants and some of them have effects on humans. We’re talking about potentials and possibles for many of the terpenes found in cannabis, rather than any proven scientific facts.

In summary, terpenes are some of the most exciting chemicals to come out of botanical study in quite a long time. Unfortunately, while some long-studied compounds such as limonene and linalool are known well enough to be used in cleaning products and food manufacturing, there’s still plenty of work to be done before we fully understand these numerous chemicals.

*Content is based on publicly available information, subject to change, and does not constitute medical advice.

Get notified about our new products, promotions, events, and articles from the cannabis industry!